Today was our longest day, hottest day and best day. 54 miles, 85 degrees and 3100 feet of elevation. We rode the best roads from Bennington, VT to Stockdale MA. Wide shoulders—8 feet most of the way. Big trucks, only a few, were untouchable—or we were fortunately untouchable to them. We went from Vermont to New York to Massachusetts. On our right we had the Adirondacks and on our left we had the Berkshires.

The elevation plot looked dreadful—two very pointy pinnacles. But, you must consider scale when you look at the plot. 54 miles on the horizontal access and 2000 feet on the vertical axis. So, we had one 17 mile climb—dreadful, horrors you say—but nay, ‘tis but a slight. Seven hundred feet in 17 miles average less than 1% grade. There were some bumps to be sure, but bumps are all in a day’s ride.

Turning left at New Lebanon, New York High School, we climbed into Massachusetts up the “sides” of the Berkshires. This was the second pinnacle: about 750 feet in 2.5 miles—mathematically about 6.8%. But, the charts deceive, fortunately on the upside. I saw a couple of moments of 8% but most of the climb was between 4 and 6% and was over and done in 35 minutes. Then, appeared the smoothest new asphalt ever laid by humankind—and this was the way all the way to Stockdale.

The secrets to feeling pretty good on this ride were low stress caused by smooth, safe roads and calorating. Calorate is a new verb, roughly synonymous with eat but with the added sense of strategically ploughing calories into your body at crucial times to ensure that your energy never collapses. You don’t have to overdo it; just don’t let yourself get depleted; keep fuel in your tank (when will this analogy die or simply become unintelligible to future generations?).

How did I calorate? Let me tell you the ways. Blueberry pancakes, egg over-easy, and bacon for breakfast at the Sunshine Cafe in Bennington, VT. In Berlin, NY at Stewarts—a sort of Seven-Eleven of junk food—I chose two glazed chocolate donuts and coffee. I would say that some patrons looked like a life-style change might be beneficial. My excuse was riding 54 miles. At New Lebanon High School I sat at shady picnic tables overlooking the athletic fields and went through my sandwich, plantain chips, nuts, and Fig Newtons. At mile 49.5, I enjoyed an iced latte, made with Italian espresso served by charming Italians, and a banana/Nutella muffin—feel the stomach rumble. Say you, this was gratuitous calorating—say I, this was medicinally warranted and mood altering. Finally, after arriving at lovely, patrician Stockdale two frozen lemonades went down the hatch. This combination of sugar surge (that’s a thing) and cold temperature treatment reduced any possibility of inflammation or enervation. Verdict: calorating works. Just don’t overdo it. 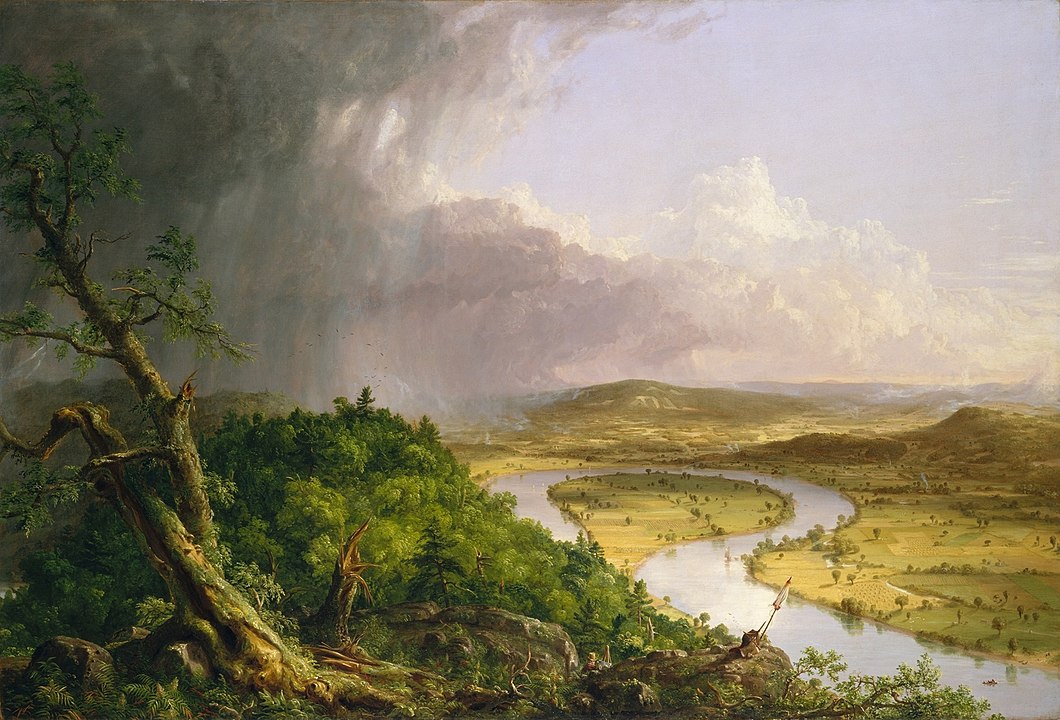 Welcome to Adventure Cycling’s New England Streams and Villages, a 314 mile ramble through rural New England. This is what Adventure Cycling calls an “inn to inn” ride, which is their most luxurious category. Still, we carry all of our own equipment and clothing and there is no sag wagon. The good news is that we stay at inns and enjoy the local cuisine for breakfast and dinner. We have a guide and gps routes.